The case of Conrad Cooper

Conrad's personal journey is told with strong visuals and a compelling musical score. The story has a universal theme, relatable and understandable to audiences around the world no matter their language, culture or education. Filming took place in Long Beach, California in October 2013. During pre-production, production and post production, talent from over a dozen markets in the United States and Europe collaborated to bring Conrad Cooper to life. Professional performers were employed under a Basic Agreement with SAG-AFTRA - The Screen Actors Guild-American Federation of Television and Radio Artists. 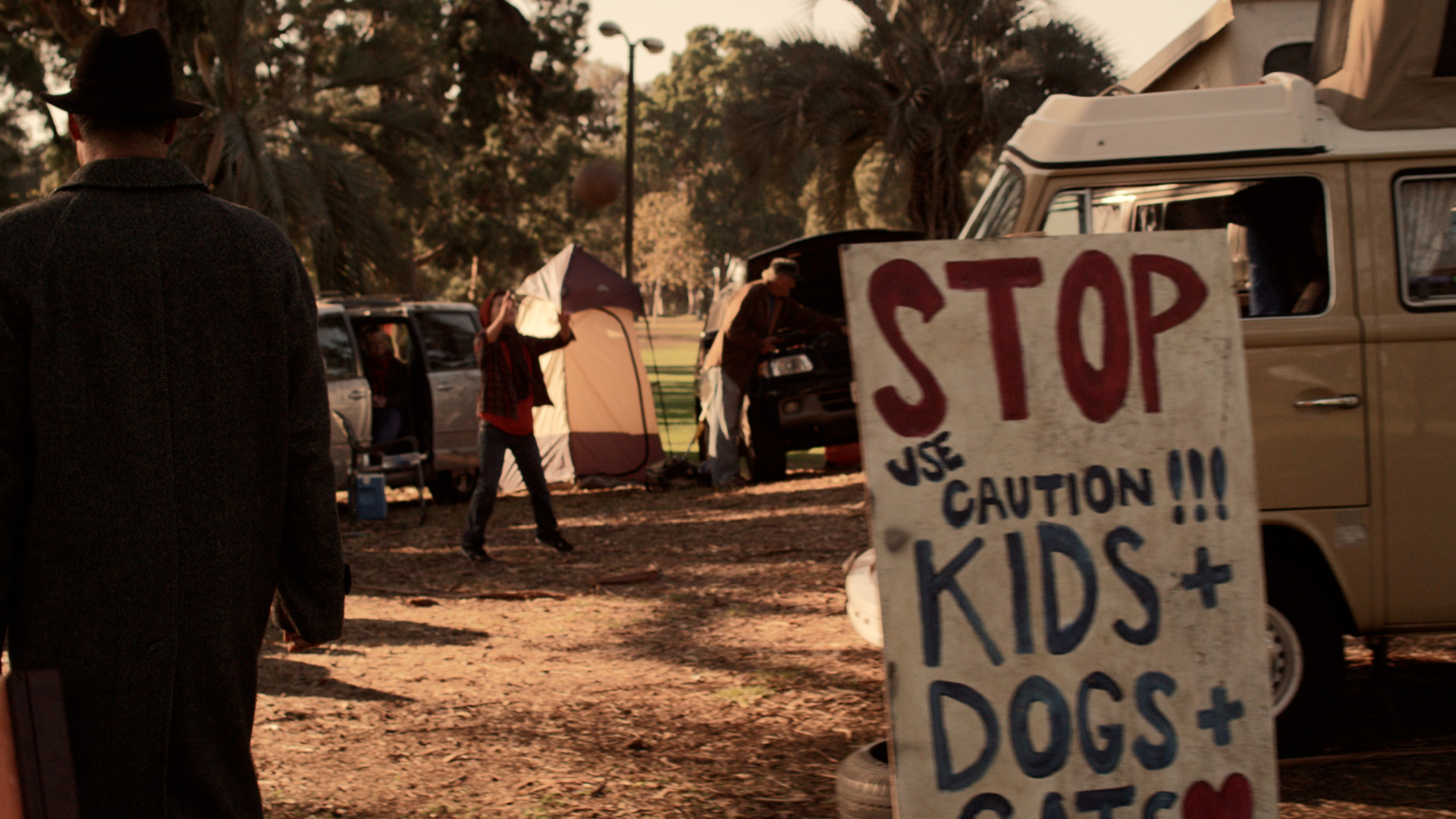 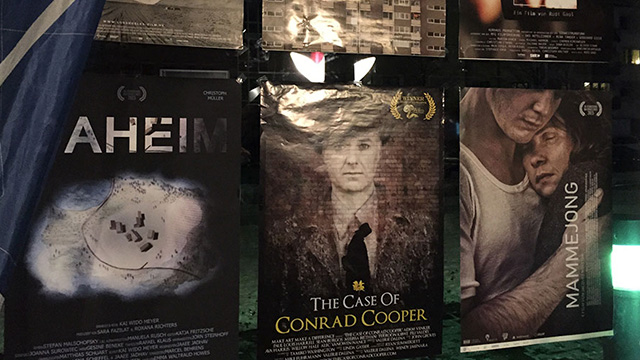 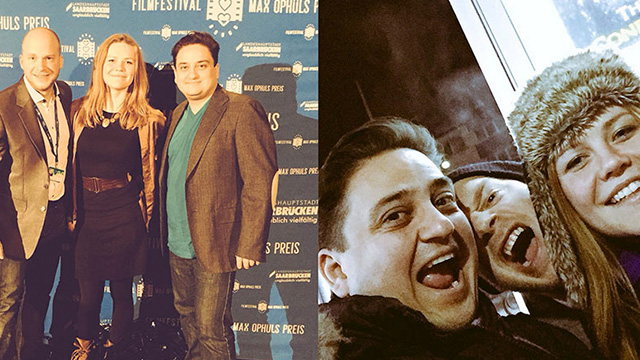 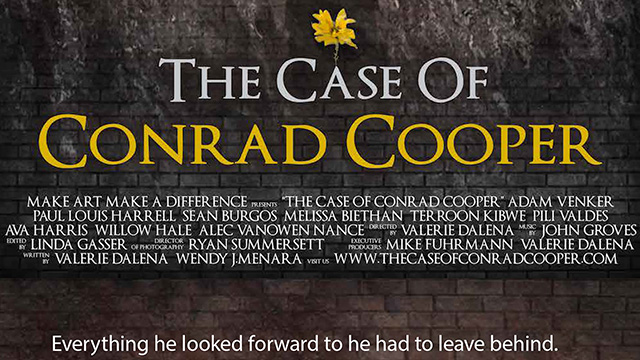